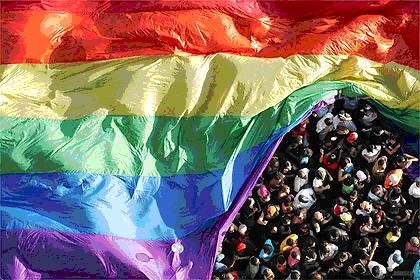 When you think of a parade or festival — you may not automatically think clean air and compost bins. Well, a parade in San Francisco, not surprisingly, focuses on just that. This year, the San Francisco Gay Pride Parade and Celebration is making an effort to keep things clean, green and healthier! 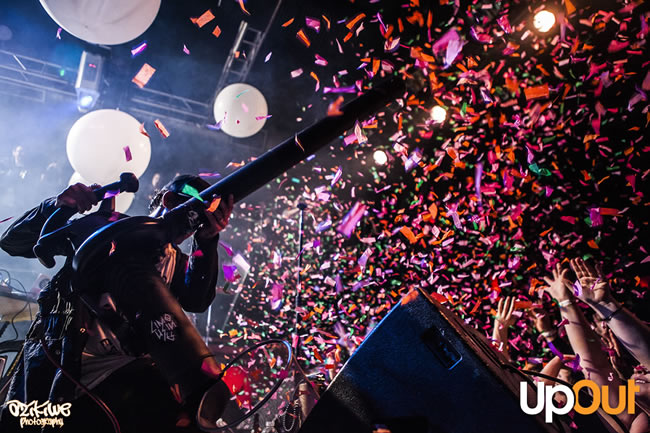 By, Martin Shen, CEO and co-Founder of UpOut

San Francisco has this crazy weird beautiful mix of culture and events. This city’s got everything from wine tasting to lightsaber training. And while these events can be life-changing, finding the right ones can be hard. Below are a few tips and tricks I’ve learned about picking the right events to go to: 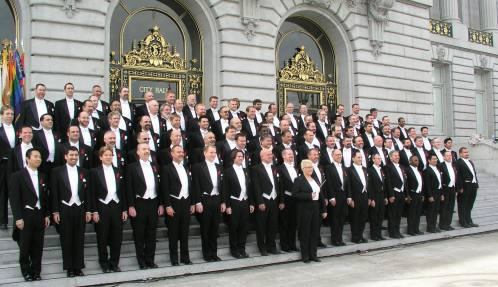 On November 27th, 1978, the newly formed San Francisco Gay Men’s Chorus was scheduled to rehearse — but that day, the earth was shattered under Castro, San Francisco’s feet. Harvey Milk, the city’s first openly gay official, and Mayor George Moscone fell victim to hate — they were both assassinated. That night, instead of moving forward with their scheduled rehearsal, the world’s first openly gay chorus sang in public for the first time on the steps of City Hall — in honor of Harvey. 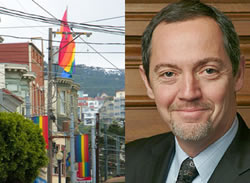 Bevan Dufty's mayoral aspirations were recently in trouble, but an endorsement from the Victory Fund may help the former city supervisor became San Francisco's first openly gay mayor. How exciting this would be for Castro District San Francisco.

Duffy has our support at My Castro San Francisco does he have yours? The Victory Fund, which works to elect LGBT candidates to higher office like Houston Mayor Annise Parker, recently announced their endorsement of Dufty for mayor of San Francisco. An endorsement that Castro residents are glad to see. Edwin Lee, the current mayor, is serving out the rest of Gavin Newsom's term, as he was elected last year as California's lieutenant governor. A mayoral election will take place in November and Lee will not be one of the people running.

New Transit Lanes Coming to the Castro On Church Street

Posted on www.sfstreetblof.com
By Aaron Bialick 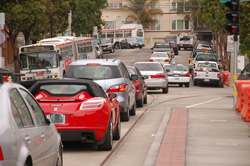 New red-colored transit lanes are slated to be implemented on a section of Church Street in September in a SF Municipal Transportation Agency pilot project to speed up the J-Church and 22-Fillmore lines. Following the T-Third line, it would be the second time San Francisco has used colored paint on transit-only lanes to help clarify that they’re off-limits to drivers — one of the practices used in cities like New York and London in recent years to make transit faster and more reliable.

Staff from the SFMTA’s Transit Effectiveness Project will hold a public meeting on Monday evening to explain the proposal, which would create red transit lanes on Church between Duboce Avenue and 16th Street — one of the “slowest portions of both the J Church and 22 Fillmore lines,” according to an SFMTA flyer. 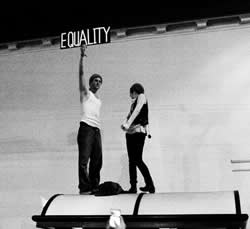 And of course, SF is the country’s mecca for LGBT people and their families, with 30 percent of the state’s gay population calling the Bay Area home. In February 2004, in a renegade move that bypassed state law, then-Mayor Gavin Newsom made SF the first U.S. city to issue marriage licenses to LGBT couples.

Where else in the world can you find a gay “beach” in a beautiful park overlooking the city and located right next to the gayest ‘hood on earth? On Sundays, Dolores Park, above, transforms into a seen-and-be-seen hotspot and one of the many reasons we’re proud of the gay mecca.

Just in time for San Francisco Pride, GayCities has teamed up with the San Francisco Travel Association to bring you 49 Places That Make Us Proud. From the Levi’s Store in the Embarcadero to the Lookout Bar in the Castro, these spots offer something unique you just can’t easily find anywhere else in the world.

We Were Here: On the frontline of AIDS in the '80's

Posted on www.edgesanfrancisco.com
By Bruce Demara 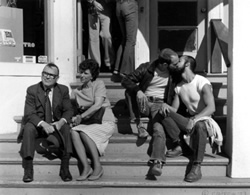 "None of my friends are around from the beginning, so I want to tell their stories as much as I want to tell my story," artist Daniel Goldstein tells us in We Were Here.

The "beginning" he refers to is in 1981, when a mysterious "gay cancer" — later to be known as AIDS — has begun its decimation of San Francisco's gay community.

Goldstein, a long-term survivor living with HIV who lost two lovers during that devastating first decade, is one of five people who look back at a time of fear, discrimination and hopelessness. 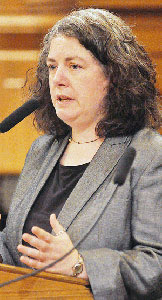 The move could mark a turning point for the nonprofit.

In late January, Lyon-Martin’s board made the surprise announcement that the clinic was more than $500,000 in debt and would close within days. Supporters quickly rallied to raise hundreds of thousands of dollars to keep the agency open, but it stopped accepting new enrollees when the board broke the bad news.

Relationship Expert: 'Should I come out in my new school?'

Posted on www.365gay.com
By Joe Kurt 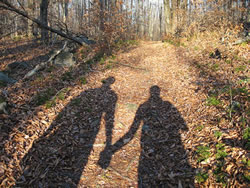 I am going to be a senior in high school this year, and luckily I'm out of the closet. However...I just moved to another school. While I know that my sexuality is my business, and mine alone, being in the closet sucked. So...should I come out "again" at my new school? Or should I just hold out for the year and keep certain secrets, well, secret? —Anthony

This is a good but tricky question.

While I am always one to lean more toward coming out of the closet, I am also always conscious of safety factors—both emotional and psychological.