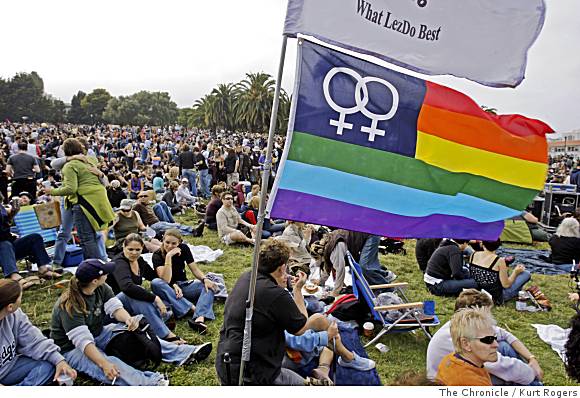 When Was the First SF Dyke March?