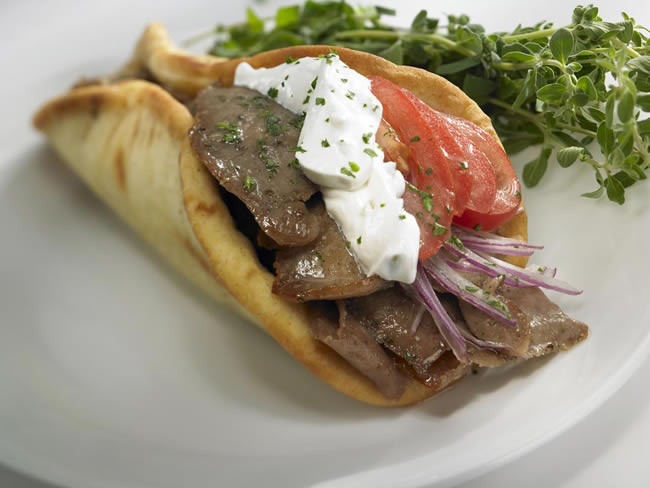 The owner, Koch Salgut, is planning to open Gyro Xpress as early as Monday, February 3rd with an official Grand Opening on Saturday, February 8th where there will be a ribbon cutting ceremony with special guests and performances.

Even though there has been a high turnover rate at the 499 Castro Street spot, Salgut is optimistic that Gyro Xpress will be successful. To get the word out to the city about the new restaurant, Salgut brought on Gary Virginia, the Grand Marshal of Pride 2012 and manager at Cafe Flore, to help.

Salgut has owned three other restaurants in the past including Ararat Mediterranean that used to be in the space where Poesia is now (4072 18th Street).

Check out the menu: 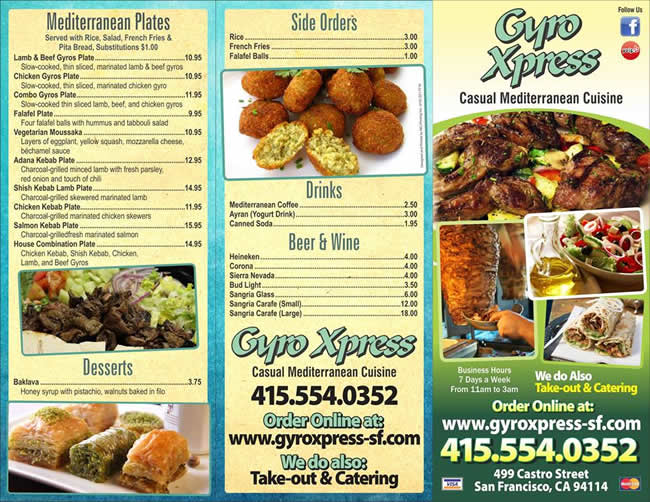 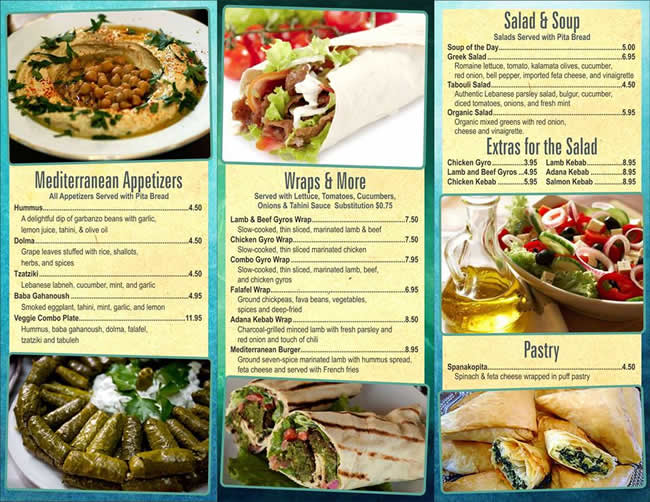 Gyro Xpress will be open every day from 11am for lunch all the way till 3am for a late night feast!