The Castro District - Home of the Diverse and the RICH? 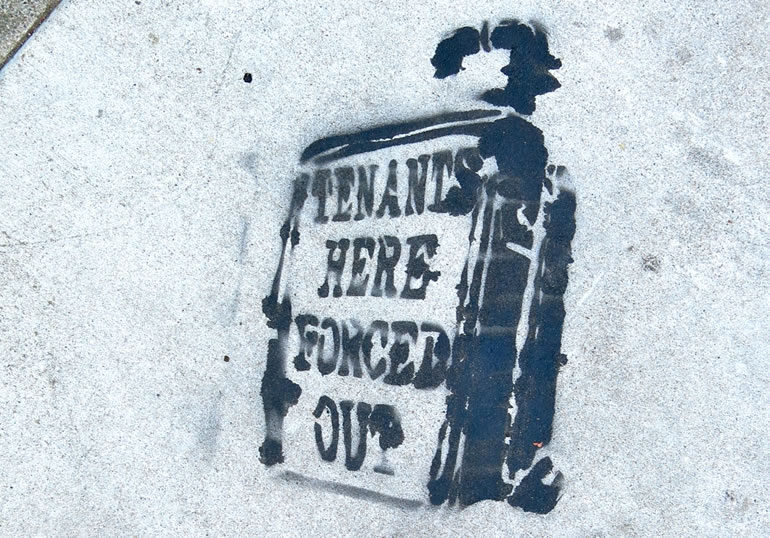 The Castro neighborhood is diverse. The building mix we see has been built up over decades. While some of our neighbors have been here since the 70s, others made Duboce Triangle their home last month. Some of the units are rent controlled, and some are not. The result is a mix of rent levels that accommodates a diversity of residents. A diverse neighborhood depends on a diverse housing stock. For this reason, DTNA has long been an advocate of affordable housing in the neighborhood.

To satisfy a City requirement, developers have the option to build affordable housing onsite, build offsite nearby, or contribute to a fund that will build affordable units elsewhere in the City. In the effort to preserve the neighborhood’s character with diverse residents, DTNA asks developers to satisfy their requirement by building onsite units. The established requirement for onsite units is only 12%, and applies to buildings with ten or more units. In a building with 100 units, twelve of those units would be required to be affordable. But given the City’s current housing crisis, SF voters made a dramatic statement with Prop K, establishing a citywide goal of 33%. 1/3 of new units constructed seems to be the new benchmark. Nonetheless even Forest City's new building at 2175 Market Street, which broke ground before Prop K, accomplished 20% onsite making use of tax-exempt bonds. 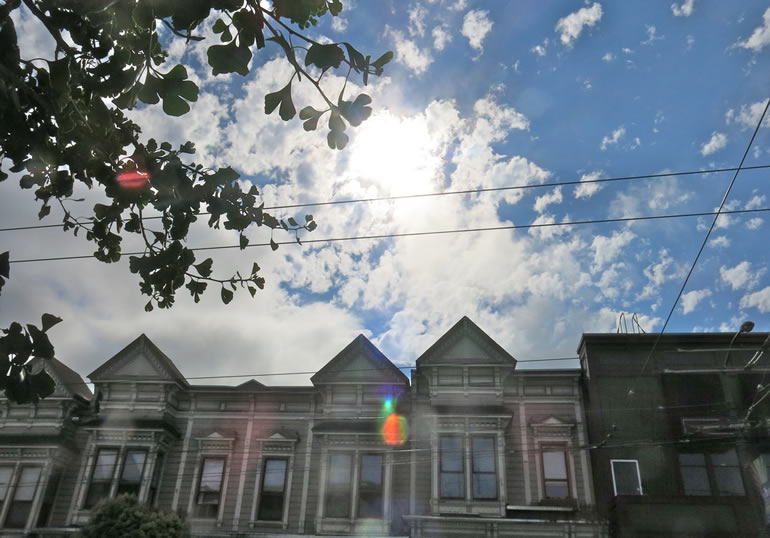 There is a widespread understanding that building only 12% affordable units onsite may further exacerbate the affordability crisis, so DTNA asks for more. On the largest remaining parcels in the neighborhood however, and unlike Forest City, developers are not compelled to surpass the minimum requirement. The developer at 2201 Market Street is proposing a building with nine units – two units per floor - and a large penthouse unit covering the entire footprint. As the affordability requirement applies to buildings with ten or more units, the proposed building will not contribute to the neighborhood’s affordable housing. In response to this issue, the project sponsor issued a letter pointing to high construction costs as the reason that there will be no contribution to affordable housing.

As the letter reads, “Including affordable units would be a prohibitive burden to the integrity of the redevelopment.” As DTNA assess the proposal, however, the decision to build a large penthouse unit instead of two units on the top floor is allowing the developer to skirt the affordability requirement. This is a design decision that DTNA cannot support, and a project the organization plans to oppose on these grounds. Prado Group will build the project at 2254 Market Street, currently the Sullivan’s Funeral Home. The developer, who recently completed the Whole Foods building only a couple blocks away, has recently submitted plans to the Planning Department for Preliminary Project Assessment.

There are reports the building will have 45 units. While this is an early stage in the development process, multiple information requests regarding Prado’s approach to the affordability requirement remain unanswered.

Affordability DTNA will continue its advocacy for affordable housing in the Triangle, building on the successes of 2014 (all the new developments that completed construction along Market Street in 2014 include affordable units, see November 2014 newsletter) and capitalizing on the powerful message sent to City Hall by the overwhelming passage of Prop K on the 2014 ballot. We anticipate more development proposals in 2014, and our expectation is that they will all include significantly more than the legally-mandated 12% affordable units. units elsewhere.

Keeping the affordable units on-site will be critical to the new project’s approval. Brian Spiers, who will be developing the former Home Restaurant site at 2100 Market Street, has expressed the intent to build affordable rental units onsite. The percentage of such units is unknown. As we continue to negotiate with developers on the future of our neighborhood, affordability is a key component. The goal: to give to others the opportunity many of us were given before rents shot for the moon. It’s a goal DTNA feels strongly about.