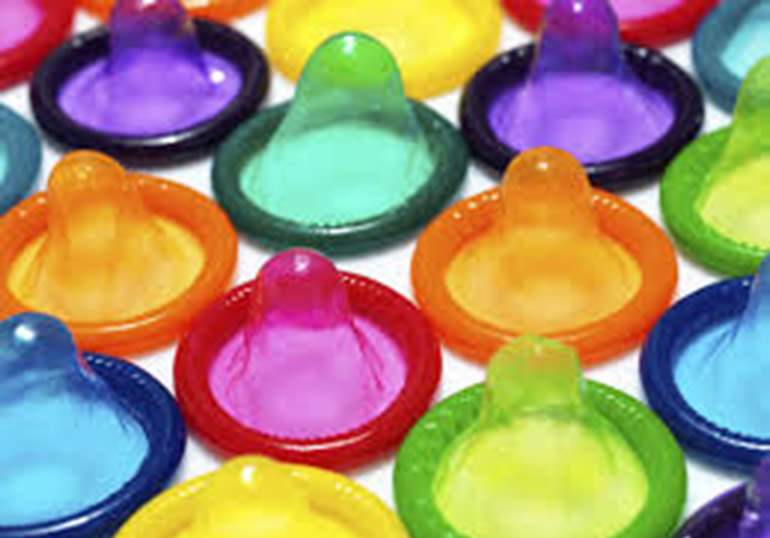 The School House Rock song “I’m Just A Bill” might make light out of how a bill becomes a law, but there is very little singing and dancing when it comes to the heavy subject matter of many bills that pass through the Senate.

Assembly Bill 1576, penned by Assemblyman Isadore Hall III from LA, stalled last month that would have required pornography filmmakers to “produce documentation showing condoms were used” on set, according to Bloomberg, in the instance that “a complaint was filed by the state.”

Local adult film star Jackson Miller spoke with My Castro about the matter, calling it “just another example of over-policing of sexuality.”

Kink.com founder Peter Acworth told the B.A.R. last year while AB 640 was still moving: “There hasn’t been an on-set transmission of HIV since 2004, so it seems to me the testing approach works.”

After the tabling of AB 1576, Kink spokesman Michael Stabile told the B.A.R. that they have tried to work with Assemblyman Hall and AHF president Michael Weinstein to manufacture a bill that would make all sides happy. But Stabile said that they “seem to want a fight. This bill was opposed by LGBT groups, HIV outreach organizations, sex worker rights and the performers themselves.”

My Castro will continue to keep a close eye on what happens to AB 1576, and if another bill like it follows. We can see that this battle for mandatory condom use on film sets is far from over.