Let’s Play: The Castro District is Getting a Gay Arcade Bar! 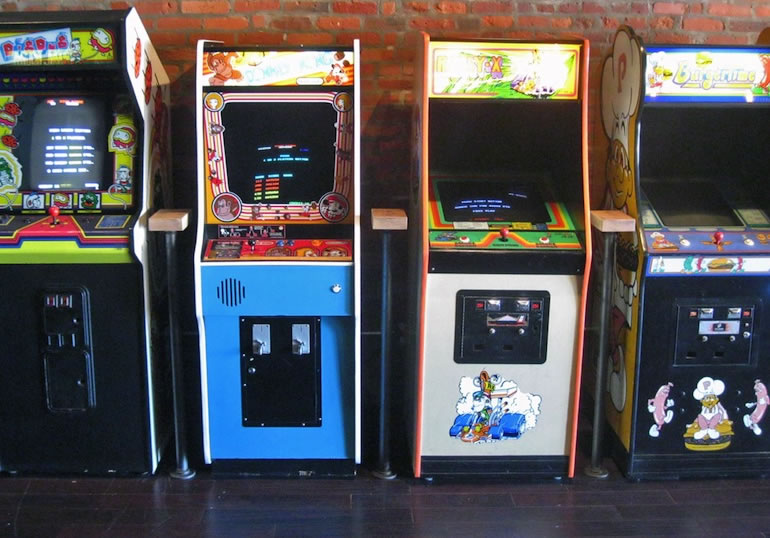 Calling all video gamers, arcaders and nerds who like to drink! Your dreams are finally coming true. San Francisco’s gay Castro District is getting a new arcade-themed bar, currently named "Project 22," according to the Bay Area Reporter. The new bar will be located in the 2,000 square foot, mixed-used development at Market and 15th Street (2200 Market Street).

Shawn Vergara, the owner of Blackbird, and Tiffny Vergara Chung, the business manager at Blackbird, are the folks behind this new establishment.

The new bar will have 25 craft beers (mostly focusing on sours, siders and fruit-flavored brews), five wines on tap and possibly some low-alcohol cocktails. 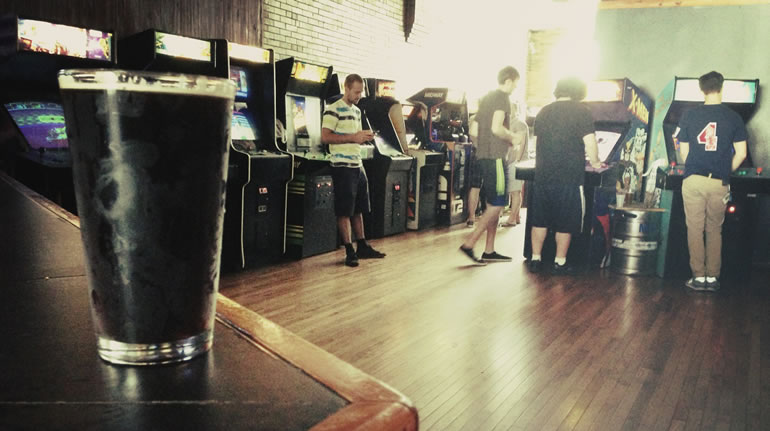 The bar will boast an industrial feel, blackened steel, wired glass, wood accents and a bottle cap bar top. “It’s kind of like that city place your parents thought would ruin your life, but was actually the reason you became who you are today,” reads a prospectus about the concept, according to Bay Area Reporter. “Hi-tech with a nod to the past.”

As for the games, the no-name bar will feature classic, 10 coin-operated arcade games, such as Pac-Man and Galaga. They hope to get more in the future, but to do so they need to work with Supervisor Wiener to repeal an outdated gambling law from the ‘30s that limits the number of arcade games in an establishment.

The soon-to-be-named arcade bar will open late in the summer. The 1,986 square foot space will have a capacity of 117 people and will be open seven days a week from 3 p.m. to 2 a.m.

Looks like we’ll have to save our quarters for one more thing besides Muni fare and parking meters!