Is it LGBT? GLBT? TBLG? LGBTQQ? Behind the Acronym Controversy 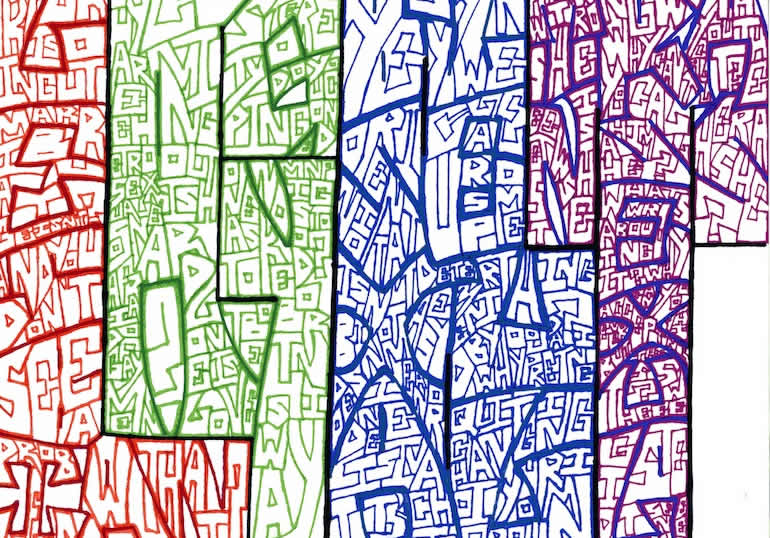 While nowadays you may see LGBT more often, many people raise their fists at the acronym and push for one that is more representative of the all the sexual and gender minorities. Why is it so hard to agree on one? Is there historical significance behind it? Which one is correct? Why all the stink?

LGBT has been used since the 1990s, which is an adaptation of the term LGB. LGB was meant to replace the term gay when in reference to the LGBT community because many felt the term gay community did not accurately represent all sexual and gender minorities. LGBT is considered the more correct acronym by western media and many other English-speaking countries (maybe because it’s short, sweet, and easy to remember).

While the term LGBT is intended to emphasize the diversity of sexuality and gender identity-based cultures, it may not feel that way to those who are not either lesbian, gay, bisexual, or transgender.

And what about GLBT? Many say the acronym GLBT came from the early years of the "gay liberation" movement — because it was mostly run by men, it was mostly about men's issues and it represented men's concerns. They say gay women were upset about this so the order was changed to show how lesbian concerns hadn't disappeared in the noise.

More recently, the catchall term "Gender and Sexual Diversity," or GSD, has been proposed.

Which do you prefer?

Do you have an acronym or term that will represent everyone fairly?

Do you think all sexual and gender minorities should be labeled under one term?

Tell us in the comments!