Free Parking on Sunday Comes Back to the Castro! 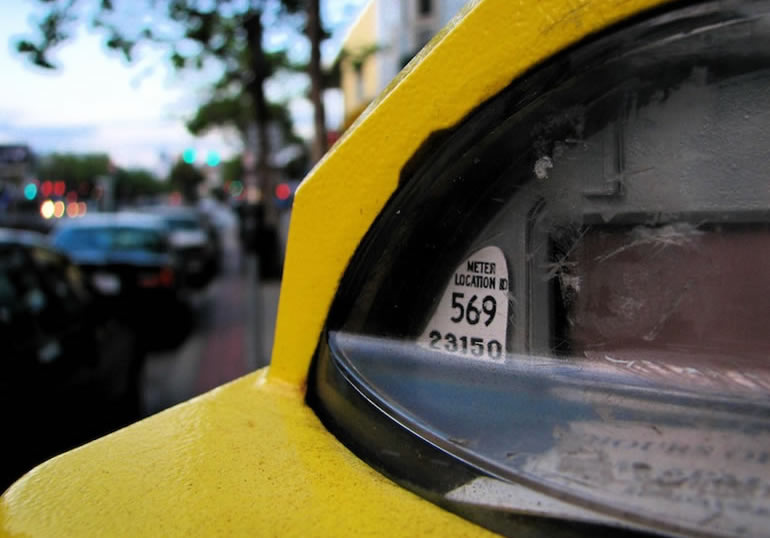 Hip, hip, hooray! We can now park for free on Sundays again. The weekend just got a little sweeter.

Just over a year ago, our beloved city started to charge us for parking on Sundays (as if we don’t pay enough in parking tickets already...and what’s with charging 25 cents every bloody second?!). The no-charge-on-Sundays had been a tradition for 65 years. So why did they start charging? Officials expected it would bring in $1.7 million annually for cash-strapped Muni and possibly discourage people to drive on Sundays.

In January of this year, Mayor Lee called for the end to Sunday metered parking in the city. "I've always felt uncomfortable with it, but Muni was suffering and we needed the money," Lee said, according to SF Gate. "Now, I think we have come up with a better way to finance Muni in the long haul, so why not give people a break?"

The money made last year from charging on Sundays was actually much greater than the initial estimate of $1.7 million — it was actually closer to $11 million, with nearly half coming from parking tickets, which can run as high as $72.

Even though it made a difference in cash-in, Mayor Lee said making people pay on Sundays nickel-and-dimed them to death.

After a hearty fight, the city's Municipal Transportation Agency board voted Tuesday to go along with Mayor Ed Lee's plan to stop charging for parking in metered spaces on Sundays, according to SF Gate.

Before the vote, Mayor Lee had said the charge for Sunday parking sends the wrong message to the public as important votes will be needed in the November election on a $500 million bond to finance transportation infrastructure and on a separate vehicle license fee hike. The mayor said dropping the charge would make the public more receptive to the bigger, long-term goals rather than feeling like they’re getting nickel and dimed.

How will free parking make your Sunday sweeter?