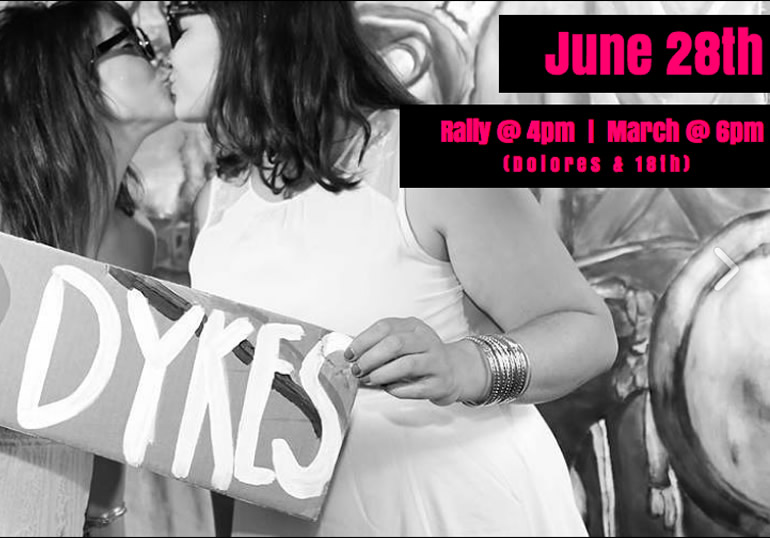 What is the theme?

The theme is “Dykepocalyplse: Our Feminist Awakening”

“Feminism means different things to different people. How it is seen is influenced by age, race, class and culture. For some it’s a dirty word. Others may know nothing about it, including a lot of young dykes. There has been a lot of theorizing about the roots of feminism. But what is universal about feminism is that it’s born out of resistance to the oppression of women. And the oppression of women is indeed universal and has existed for thousands of years. The bottom line of feminism is: regardless of gender and sex, everyone has the right TO BE,” stated the 2013 Dyke March Organizing Committee 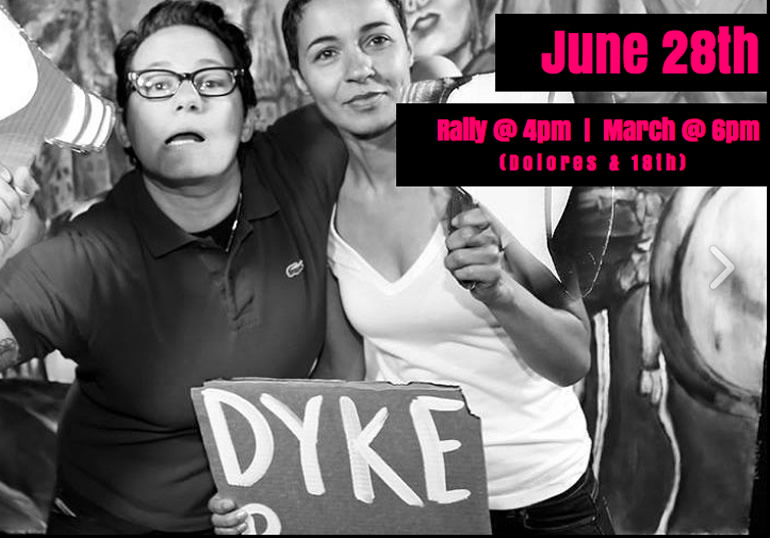 When was the first SF Dyke March?