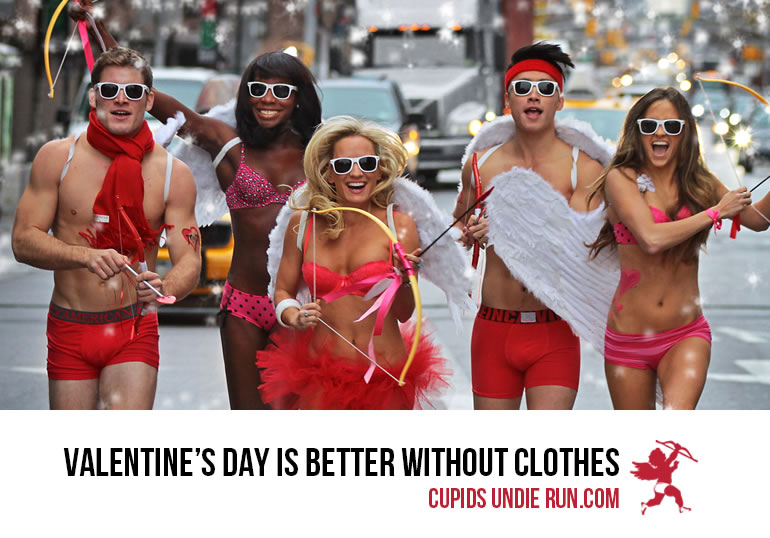 Cupid’s Undie Run participants will run a "brief" one-mile race in their bedroom best on Saturday, February 14, 2015 to raise money for the Children’s Tumor Foundation (CTF). Runners spend months prior to the Valentine’s Day race fundraising and then celebrate in their accomplishments on race day. The run takes place in the middle of a party hosted at Pedro’s Cantina, 128 King Street, San Francisco, CA. 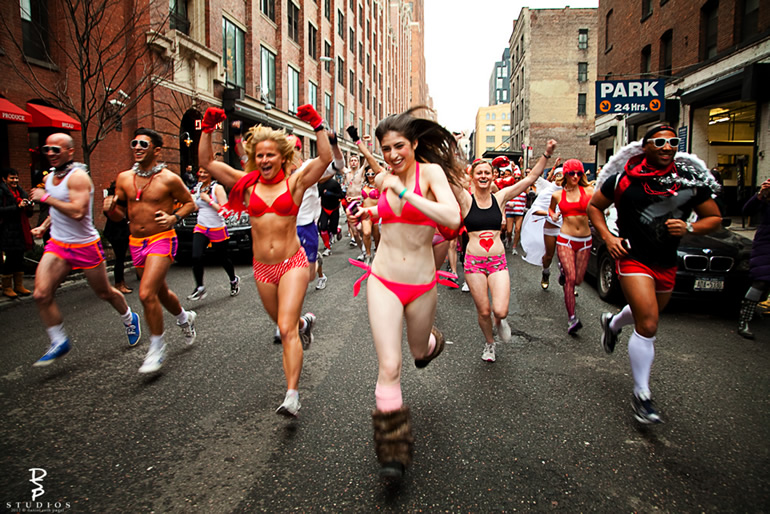 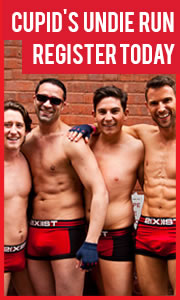