Check Out the New USPS Harvey Milk Stamp Coming Out This Week! 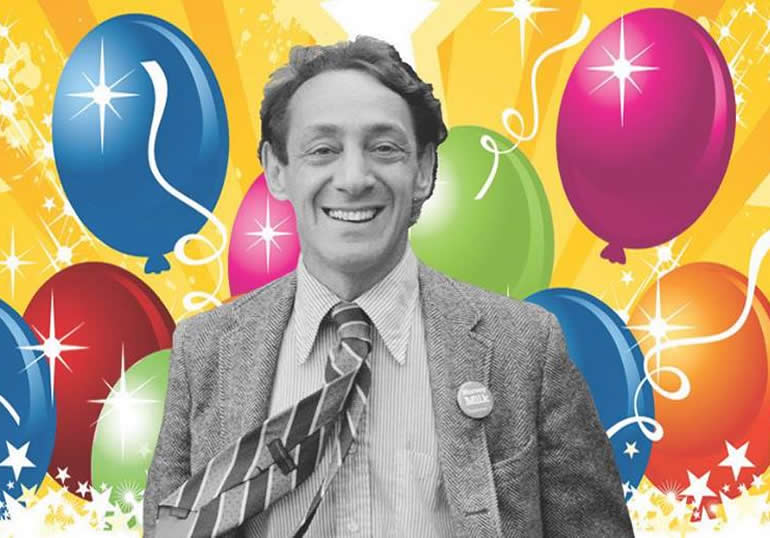 In San Francisco, members of the community will be heading over to the USPS on 18th and Diamond early in the morning when they open to buy some stamps. According to the Facebook Event Page [https://www.facebook.com/events/1450933888487192/], this group is calling this event “Milk Line for the Milk Stamp.” 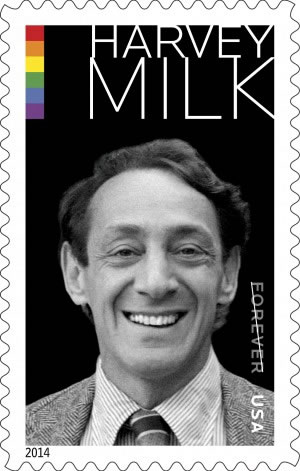 On May 22nd 2014 as the Nation releases the first stamp dedicated to remember a LGBT Politician you would think that it would be a day filled with speeches extolling the person that is being celebrated. Too often events are created so that politicians can speak and tie themselves to that person, even when the similarities are few.

That’s why this Event. NO SPEECHES, NO POLITICS, just A MILK LINE for the Milk Stamp.

During Harvey’s campaign days, Jim Revaldo, and Dick Pabitch created the spectacle of the Milk Line, People lined up carrying signs that said Milk for Supervisor. This worked and still got attention. So lets go buy some stamps, go to the GLBT Historical Society Museum (where the suit Harvey Milk wore that fateful day is on display).

Come as you are, Dress up, carry signs, flags and enjoy Harvey Milk Day. Because WE ARE LIVING HIS DREAM.

Customers can pre-order the new stamp through the USPS Web site in order to receive it on the release date.