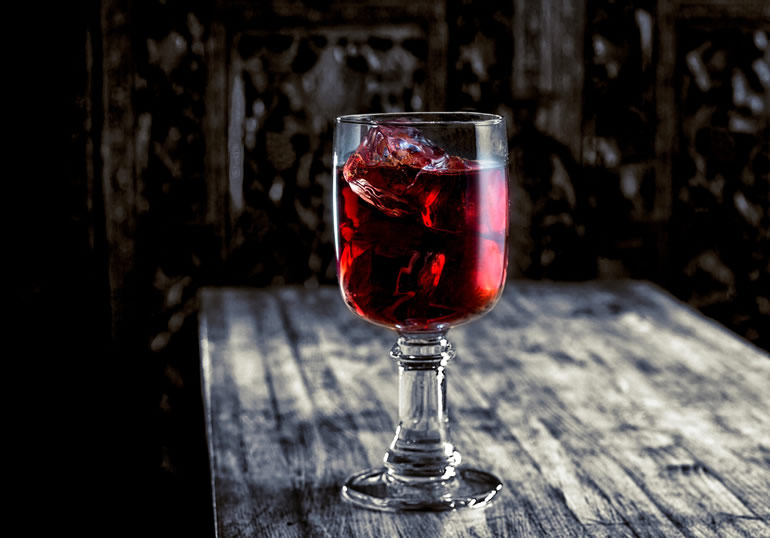 So we all love heading out to our favorite bar for some delightfully themed cocktails. But we also love to hold up on our couches and binge-watch a certain TV show about dragons and monarchy and the most gruesome weddings ever.

So, then, what happens when you mix the two together? You get a helluva drink menu, that's what!

We kicked our legs up overhead with glee when we heard that Blackbird will be launching an exclusive "Game of Thrones" drink menu--not just one or two drinks, an entire drink menu straight from Westeros.

Inside Scoop reported this week that the Duboce Triangle go-to will be launching the exclu menu on December 2. Busy times for manager Matt Grippo who is also still planning to launch that brewcade down Market Street before year's end. Damn, winter really is coming! (That was completely cheesy and contrived and we don't care. Anyone who isn't cuckoo over these bevies is an all-out liar.)

The menu has something for everyone--gin, bourbon, beer, you name it--so that everyone's taste buds are satisfied. (Fair warning, you probably shouldn't order the "Red Wedding"if you have pending nuptials in your near future.)

The menu will also include sips from the Ommegang GoT beer series, for all you hop heads out there. (Don't be surprised, Blackbird is clutch at having good beers on hand.)

We also suggest that you give Inside Scoop's "proposed" cocktails a look. True blue fans of the acclaimed series will get a good chuckle out of it.