WHY HAMBGURGER MARY’S RETURN WILL BE A CASTRO SUCCESS 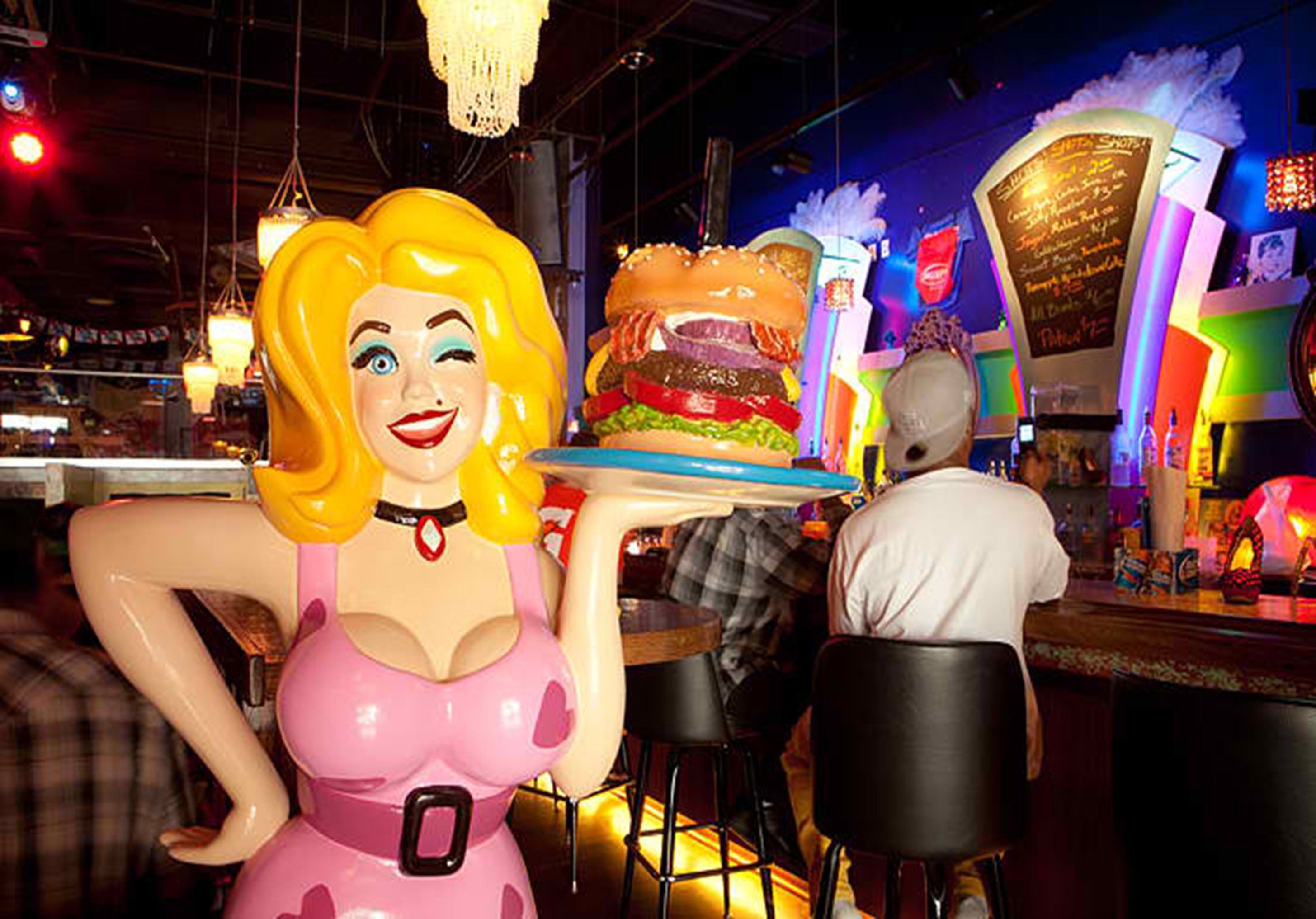 Bring on those 3 AM hamburgers and the Mary-oke!

After months of wondering it would come to fruition, it seems like Hamburger Mary’s will finally return to San Francisco, and set up shop in the Castro.

The B.A.R. reported this week that Les Natali—owner of Toad Hall and Badlands—finally has a hearing date with San Francisco’s planning commission in early December to determine if the restaurant can move into the vacant space at 531 Castro Street, the former residence of Patio Café.

Sure there are all sorts of zoning and retail rules that have to be determined by the city before Mary’s can officially move in—more on that in a few—but we already know that this SF native will be a success! Here are four reasons Hamburger Mary’s is going to be Castro staple when its doors finally open for business

Not Just Food: Anyone who hasn’t experience Hamburger Mary’s and is thinking gee this sounds like just another burger joint moving into the Castro is in for a treat when it finally opens up. Mary’s is not just a place to grab burger and beer, no sir. It boasts karaoke nights, bingo and drag shows—in addition to good food and a full bar. Now how Castro is that?

Cult Following: Perhaps it’s because the original Mary’s was born in SF in 1972. Or because it came to fully embody the Folsom hub for which it was centered in. But when you go out to eat with a native San Franciscan and mention of Mary’s is sure to come into the conversation. Its food and drinks were nearly outmatched by its whacky ambiance and home grown counterculture. Not just LGBT friendly, Hamburger Mary’s was described by patrons as a place where gays and straights could intermingle without effort. Really, shouldn’t that embody every SF restaurant experience?

Green-friendly: Want to know another aspect that distinguishes SF foodie spots from eatries elsewhere? Being super eco-friendly of course, because us San Franciscans really are a bunch of hippies at heart. Mary’s has made efforts in recent years to be kinder to the environment with the implementation of biodegradable materials and energy-efficient lighting, just to name a few things.

Locale Adjustable: Since its inception in the ‘70s, Hamburger Mary’s has expanded to have multiple locations across the country. However it has kept to its unique by allowing each location to be different; embody its surroundings and the people that live there. It’s part of what makes Mary’s an institution as a opposed to a restaurant “chain.” Which brings us to…

Not a “chain”: Okay, background time. In the B.A.R.’s article this week it was reported that the hearing for to decide if Hamburger Mary’s to open has to do with zoning and retail rules. It stipulates that any business chain with 11-plus locations must obtain a conditional use permit in order to open up shop. The B.A.R. reported that Natali tried to argue that, since each Mary’s location is different, obtaining a conditional permit was unnecessary. (He didn’t when said argument which is why getting the restaurant off the ground.)

But what we like the concept of Mary’s not being a “chain” since the Castro loves its small businesses and doesn’t play well with big businesses. Hamburger Mary’s really does have the makings of an instant Castro staple.