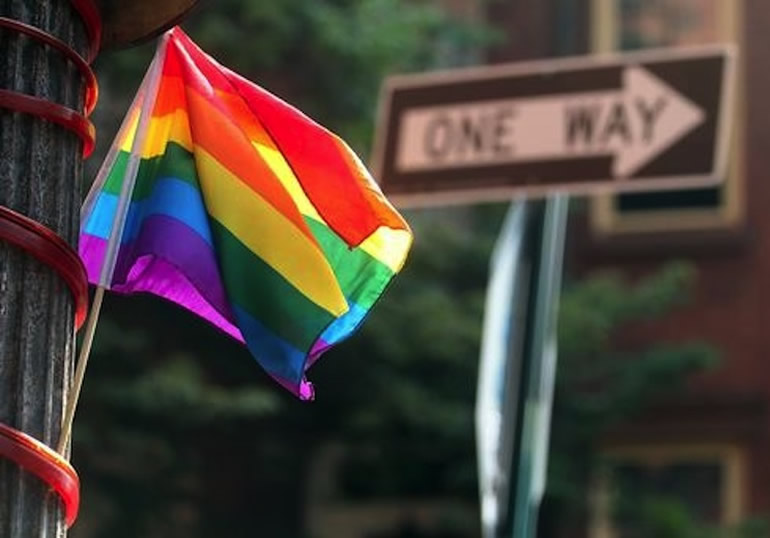 It may be time to up the security at Pride. Not only has there been multiple shootings and violent incidents in the past several years in the Castro (during Halloween, Pink Saturday and previous Pride celebrations), but last years shooting has sparked a lawsuit.

The plaintiff, Trevor Gardner, was a victim of one of the two shootings that happened at last year's Pride. Gardner was working as a vendor when he was shot in the leg around 6:30 p.m. on June 30 near the intersection of Larkin and Grove streets. The second victim, also an event vendor, was also shot and wounded in the leg. Police said it did not appear that either of the victims were intended targets.

The lawsuit says that the bullet shattered Gardner's femur and that he was left bleeding on the ground while the shooter escaped the scene. Gardner is suing the SF Pride committee for "no less than $10 million" because of negligence regarding the security. Not only was the shooter allowed into the event, but they escaped the scene and is still running free.

The lawsuit states that the SF Pride Committee failed to “secure the perimeter of the event in 2013, allowing individuals to enter the event with little or no security screening, and failed to maintain an adequate security presence at the event.” The interesting thing is that SF Pride 2013 even had heightened security because of the Boston Marathon bombings and the marriage-equality decision.

“We have an increased number of officers working in different capacities, on bicycles and on foot, in vehicles, in plain clothes and uniforms,” San Francisco Police spokesman Albie Esparza told KRON 4′s Justine Waldman last year. “We’re going to have everyone available to work to ensure everyone’s safety.”

Do you think it could have been prevented if the SF Pride organizers had erected fences and checked people as they entered the festival area? What else do you think SF Pride needs to do to ensure everyone’s safety?