Beaux, Your New Boyfriend in the Castro District, Opens Thursday! 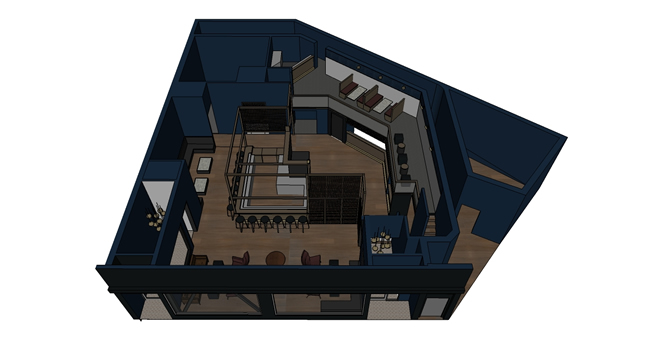 Beaux, a new dance club and bar taking over the old Trigger space (2344 Market Street), is opening this week!

On Thursday, October 10th, 2013, you will get to experience a fresh, new nightclub experience in the Castro District. Owners Tim Eicher, Jeff Eubanks, Rob Gilijum and Rob Cotterman have been known to spark fire in the Castro with some other well-known bars that you may know of: Qbar, The Edge, and Midnight Sun. Beaux will also boast the talents of Joshua J, an LGBT nightlife producer (known for Booty Call, Big Top and Stallion), as the marketing director and Scotty Kennedy (from Tacolicious) as general manager.

Beaux will be a new tasty treat for all your senses. As you walk in, you’ll get to feast your eyes on the designs of Geremia Design (www.geremiadesign.com ) — featuring dark hardwood floors; three bars made from oak, walnut and brass; blue velvet walls and brass sconces. The talented designer, Lauren Geremia, has done work at Bloodhound on Folsom, Churchill on Church and Market, the Instagram offices and more. 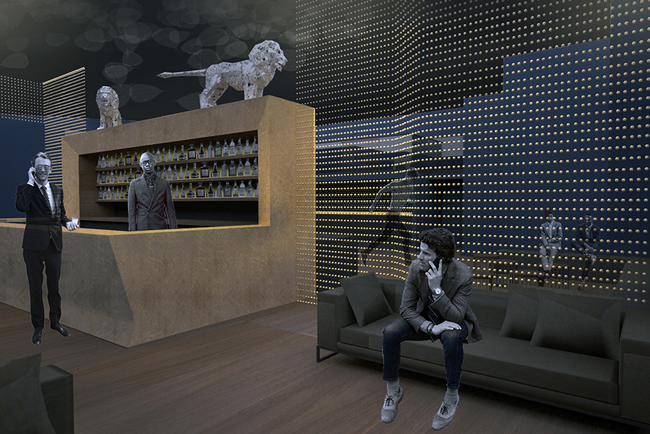 Your ears will soak in the sweet sounds from renowned sound specialists JK Sound, and you’ll get the ultimate visual experience with lasers and light fixtures from Blue Haze Entertainment.

Your taste buds will savor their many specialty cocktails, including the "Beaux-Tox", a drink made with cucumber vodka, coconut water, and kiwi, and the "James Dean" with bourbon, unfiltered apple juice and cinnamon syrup, according to the Castro Biscuit. Beaux will also feature a wide variety of wine and champagne.

The name of the bar, Beaux, comes from the concept of the word itself, which is French (also pronounced "boh" or "boze") and is defined as a frequent and attentive male companion, aka, a boyfriend. Marketing Director, Joshua J Cook, hopes that Beaux will be your next long-time boyfriend in the Castro.