HOW BIG A THREAT IS BURGLARY &THEFT IN THE CASTRO? 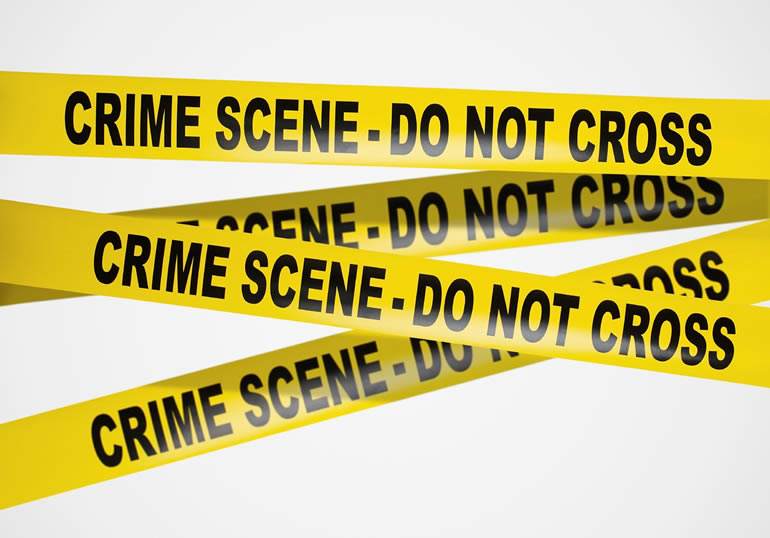 Stolen purses and home robberies are, sadly, a bit commonplace in the city of San Francisco. And the Castro District is, sadly, no exception.

When we look at instances of violent crimes in the 415 and see that they aren’t quite as prevalent in the neighborhood—a far cry from the neighboring Mission and Tenderloin—thievery seems to be an ongoing problem.

We took a look at how Halloween had shaped up in the Castro and saw that, while report violent crimes were almost nonexistent on that evening, there were a handful of reported robberies.

With another burglary suspect captured yet this last week we ask ourselves: Is burglary on the rise in the Castro?

Granted, it isn’t as though robberies have been completely absent from the neighborhood until now. In August of 2013, a 25-year-old home robber was caught wearing a 13-year-olds clothes. Just this past May, a man was arrested in conjunction to a robbery-at-gunpoint at the Walgreens on Castro Street. There have been instances of theft right out on the street, particularly during events such as Pink Saturday.

Then, just this week, The Bay Area Reporter reported that a 19-year-old Pinole man was arrested on suspicion of robbery and stolen property stemming from an incident that occurred out on the street.

The Castro-Upper Market layout on SpotCrime.com—our go-to when looking at these matters because their site is so user friendly and helpful—shows that while violent crimes are few and far between, if apparent at all, in the greater Castro area, reported theft and burglary are no stranger to the area. It could very well be because the Castro is so damn nice and because there are so many nice houses and shops and things that pique a robber’s fancy. But that’s no reason to turn a blind eye to signs that this could lead to an even bigger issue.

SFPD and volunteers for Castro Community Patrol certainly do their part, but we can always do more to help the cause. Being open and honest with on-duty patrol and taking matters to them at the first sign of any type of theft can help diffuse instances of robbery in the Castro District proper.