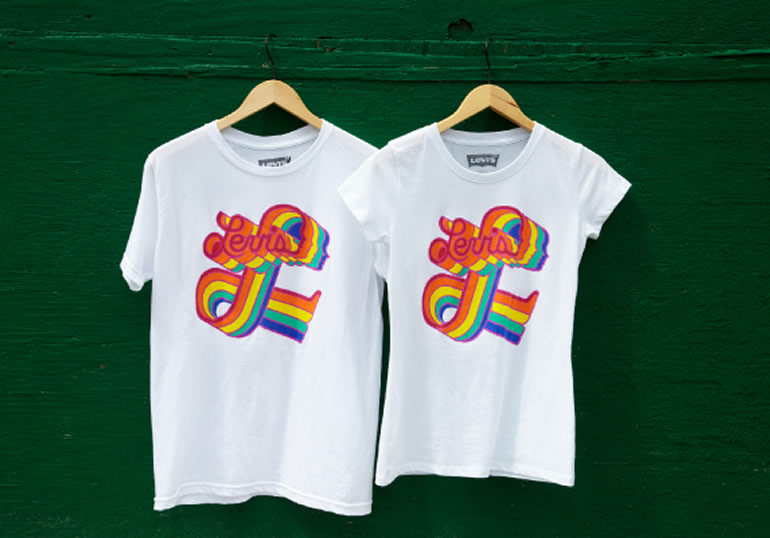 In 1982, Levi's became one of the first brands to support the battle against the AIDS crisis. At a time when the cause was less than fashionable, the leaders and employees of Levi Strauss & Co came together to raise awareness about the virus by handing out education material at their corporate headquarters, in San Francisco.

Ten years later, in 1992, Levi's became the first company to offer benefits to same-sex couples. It was also the only California business to file an amicus brief with the California Supreme Court to back same-sex marriage in 2007, and it joined the “friend of the court” briefs for both the DOMA and Proposition 8 cases.

That's for the history bit. Now, to mark over three decades of ongoing support for the LGBT community, Levi's introduces a new capsule collection to help us gear up for Pride. "Equality is not something we just wear; it’s woven into the fabrics of our principles," the company says. True to this motto, the Levi’s Pride 2014 collection includes a new T-Shirt for man and woman, and a unisex tank top featuring a retro Levi’s logo in the rainbow colors, with a “Pride 2014” stamp on the back. A baseball cap is also available, with the iconic Levi’s batwing logo revamped in rainbow shades.

The line will be available throughout the month of June at select stores in New York City, Los Angeles, San Francisco, Chicago, and Washington, D.C., ahead of their respective Pride parades. Part of the proceeds will benefit local pride organizations. In addition, the Market St and Castro stores in San Francisco will give away a Levi's rainbow patch with any purchase -- while stocks last! 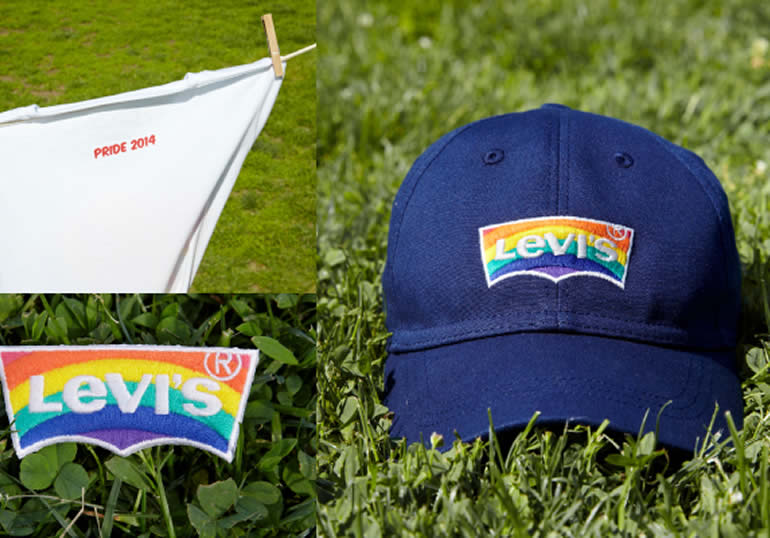