Castro District Spots That Were Born in the 70s — and Are Still Open Today! 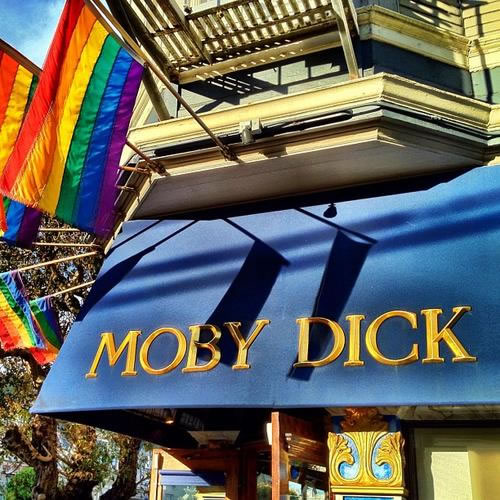 In 1979, what used to be The Corner Store became the almighty Moby Dick Bar. While many things have changed in the 30 years Moby Dick’s been around, one thing remains — it will always a friendly, affordable neighborhood bar. The bar is most proud of their following of familiar faces —those who have been coming to the bar for years — but they also have an undeniable appeal that constantly brings in new customers. Read more: http://goo.gl/QrDUhR 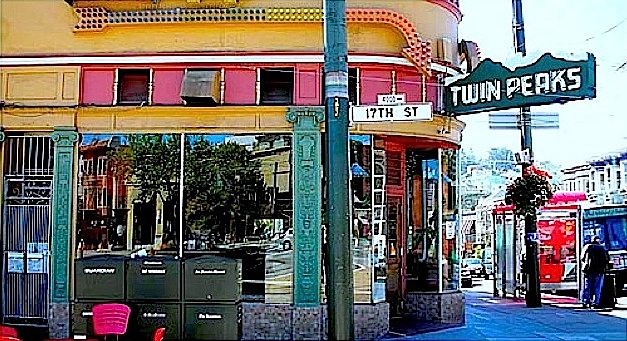 Twin Peaks bar is known as the gateway to the Castro. It has the best view in the Castro: With floor to ceiling windows that look out upon the hustle of Market and Castro this is a must see for any would be Castro traveler. From inside you can grab a cocktail or a fine beer from a wide selection on tap then relax while taking in the view. Twin Peaks bar is often referred to as the gay Cheers located on the historic corner of Market and Castro under the oscillating rainbow arrow. It offers regulars the comfort of home, and visitors a warm welcome to the neighborhood. Read more: http://goo.gl/fa2X2B 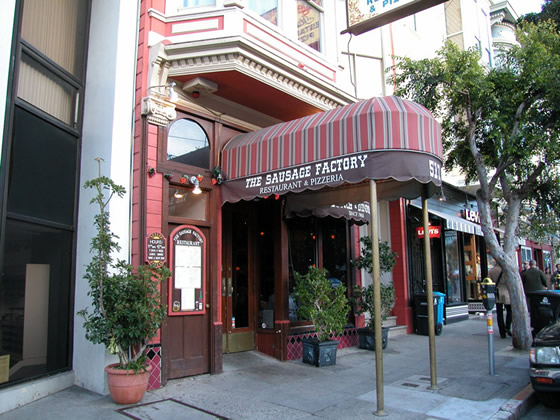 Come to the Sausage Factory for a taste of Old San Francisco! The restaurant opened in 1968 and has been owned and operated by the Azzolino family since 1972. In those last 40+ years, they have become famous for our authentic, home-style Italian cuisine and excellent pizzas. Read more: http://castrosausagefactory.com/

The Mint Karaoke Lounge — which was once a steakhouse and a piano bar — continued its evolution to karaoke in 1993, and continued to be a San Francisco staple. Since, The Mint has grown to become one of the world’s best-known karaoke lounges. It is a constant suggestion to visitor by San Francisco hotel concierges and it is the favorite haunt of many friendly locals who come by a few times a week. Read more: http://www.themint.net/