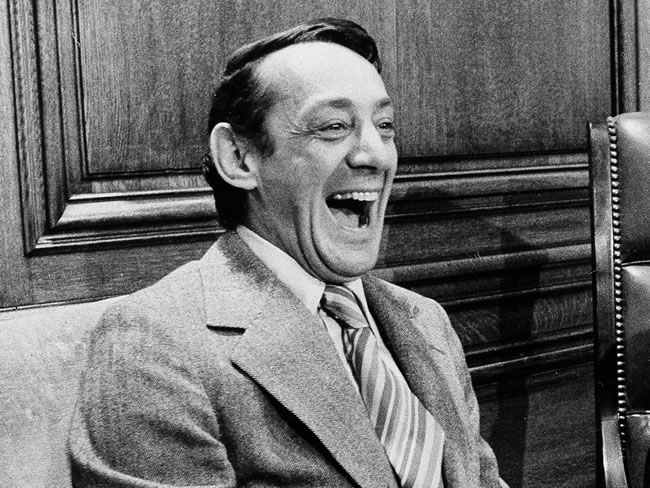 On November 27th, 2013, there will be a candlelight vigil and march to honor the 35th anniversary of the assassinations of Harvey Milk and George Moscone. Those who want to attend are asked to meet at 7:oo p.m. at Harvey Milk Plaza on Castro St. and Market St. in San Francisco, and march to City Hall with the San Francisco Gay Men’s Chorus.

We love you, Harvey!